The construction of the Royal Danish Opera house was completed in 2005 at the behest of Maersk Mckinney Møller, a prominent Danish businessman and shipping magnate. Perched on the water’s edge at Dock Island in Copenhagen Harbour, the building looks out onto Amalienborg, the Danish Royal residence.

Clad in Jura Gelb limestone, the exterior of the structure was created by blending dozens of layers of stone originating from the same quarry in Southern Germany. By skilfully joining stones of varying dimensions and tones, the cladding assumes a soft and cohesive appearance – gracefully fusing with the calm environment of the surrounding harbour.

Inside the Opera house, the foyer floor, staircases and several vanity tops are constructed from Italian Perlatino Marble, precision-cut and selected to complement the space’s unique layout.

As the project’s Natural Stone Consultant, Susan Moser was responsible for establishing the stone selection criteria to create a cohesive appearance – tying together the exterior cladding, interior walls, floors and staircases. Additionally, Susan was tasked with overseeing shipments and providing on-site quality control throughout all stages of construction. 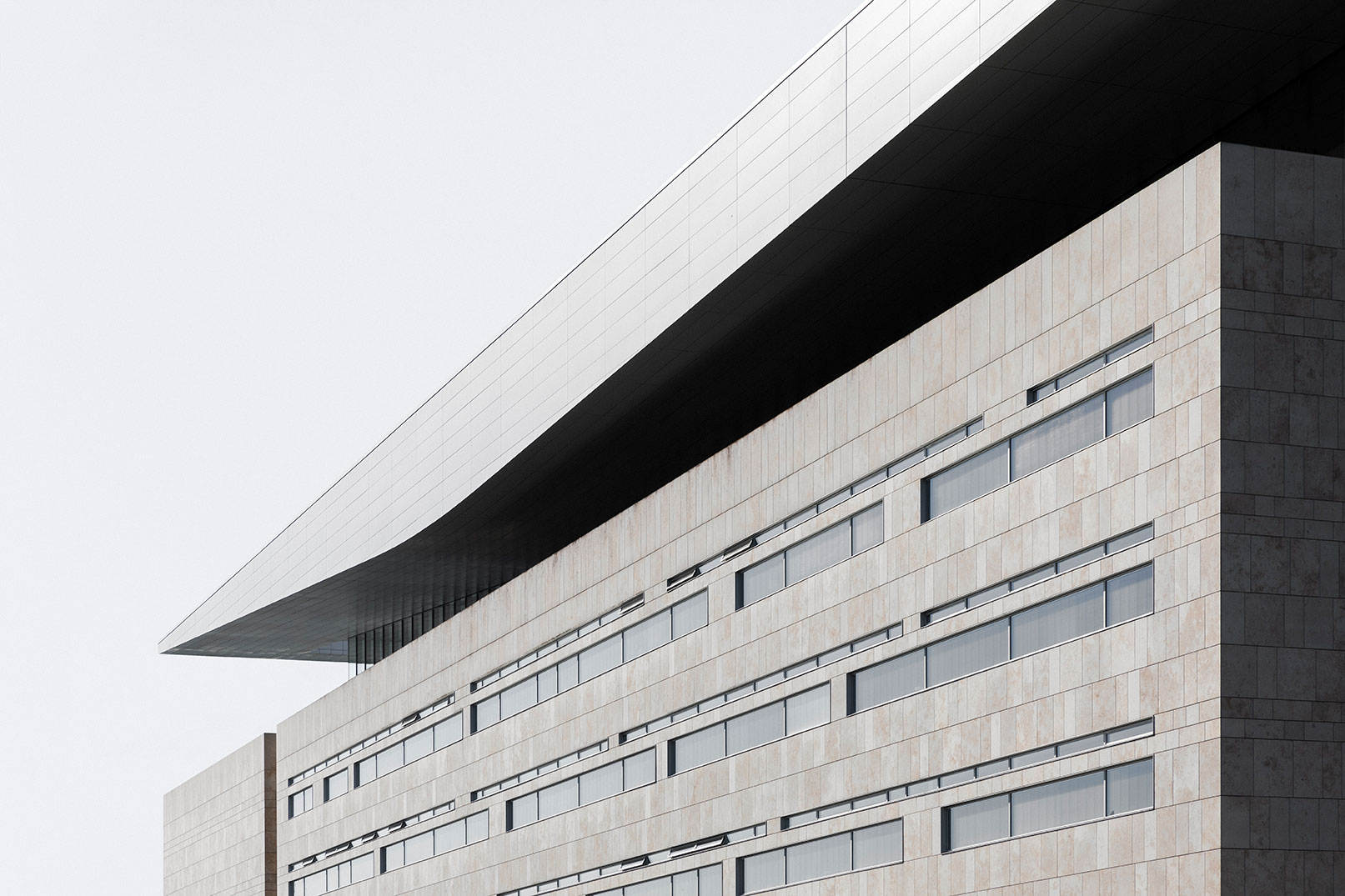 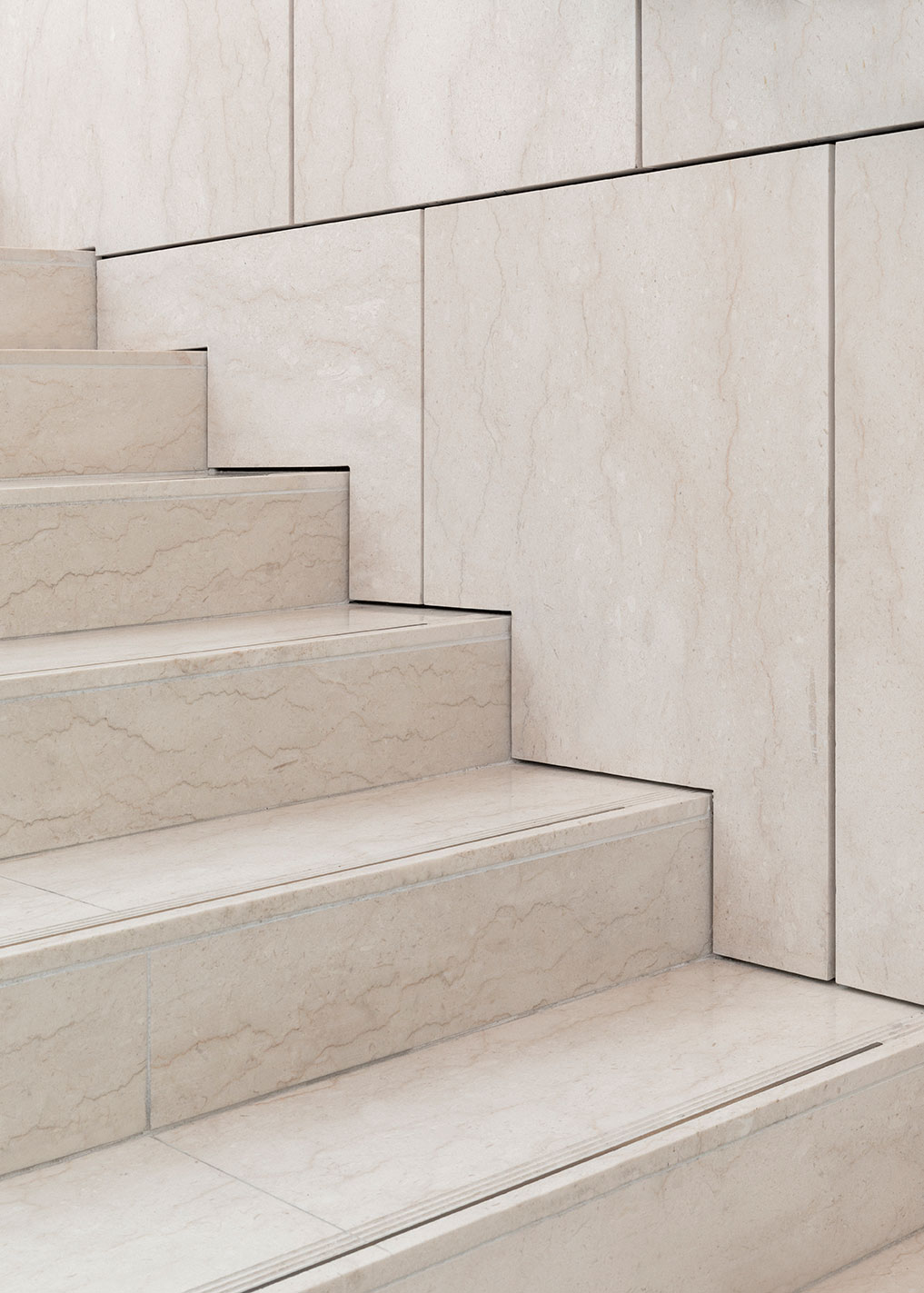 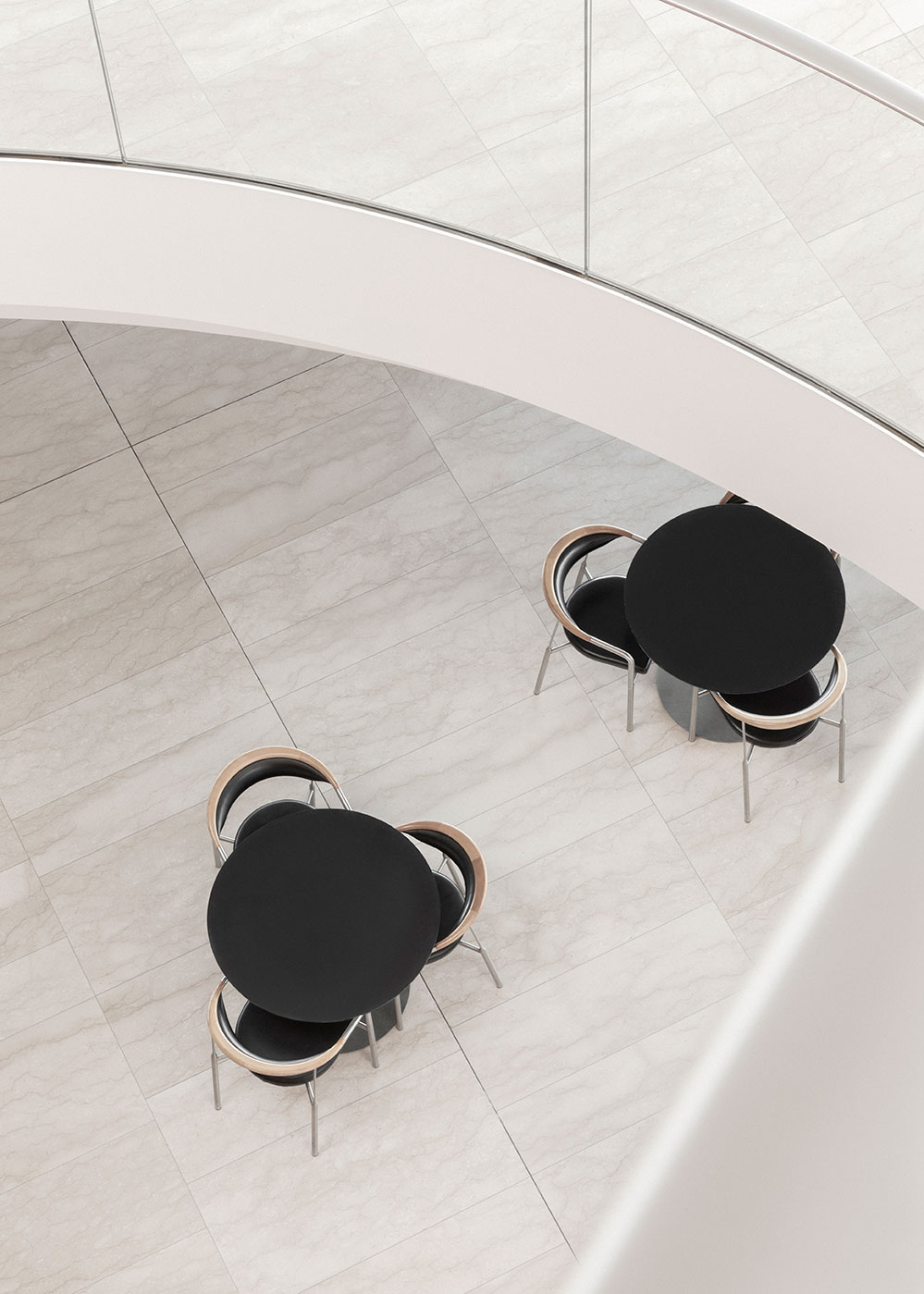 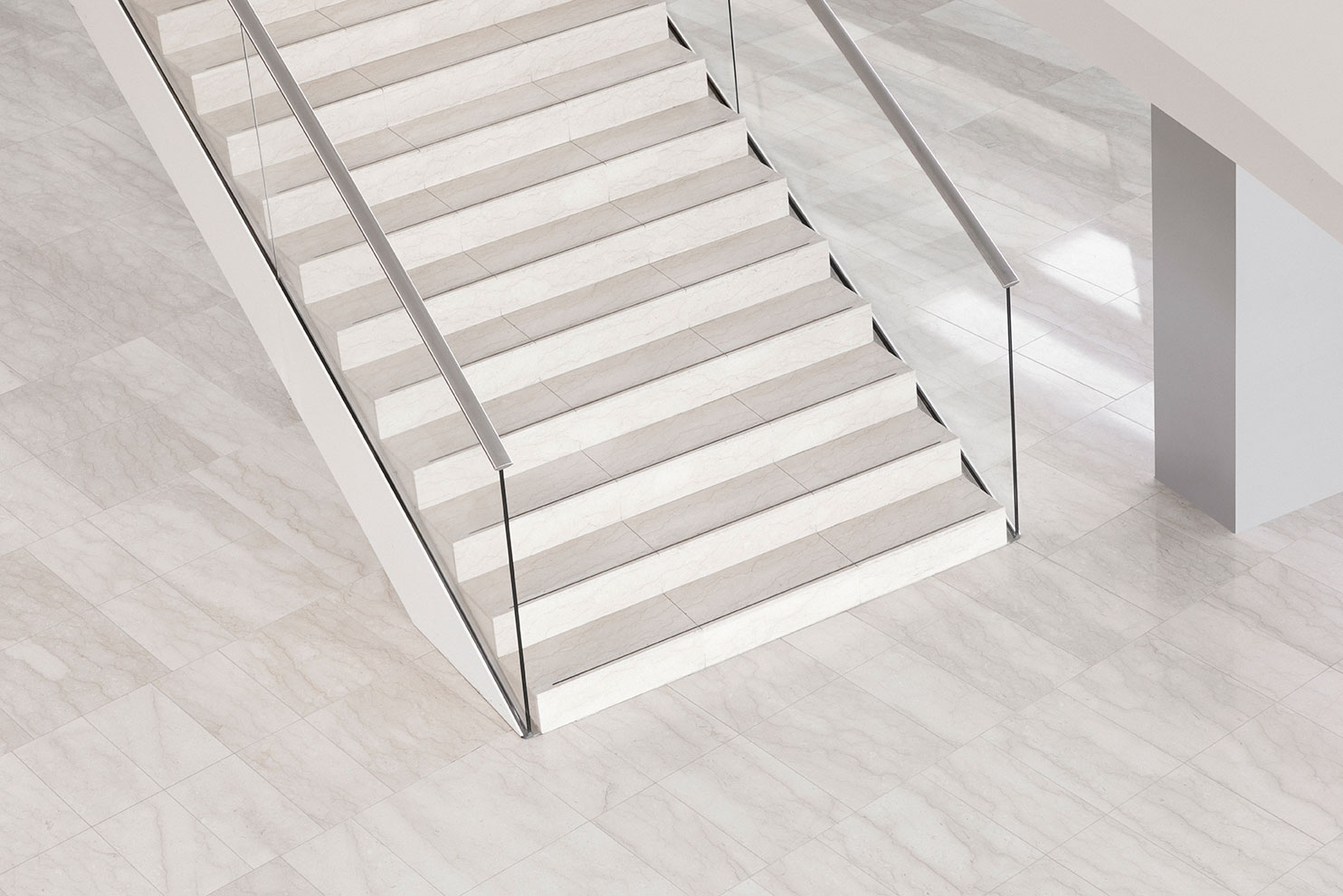 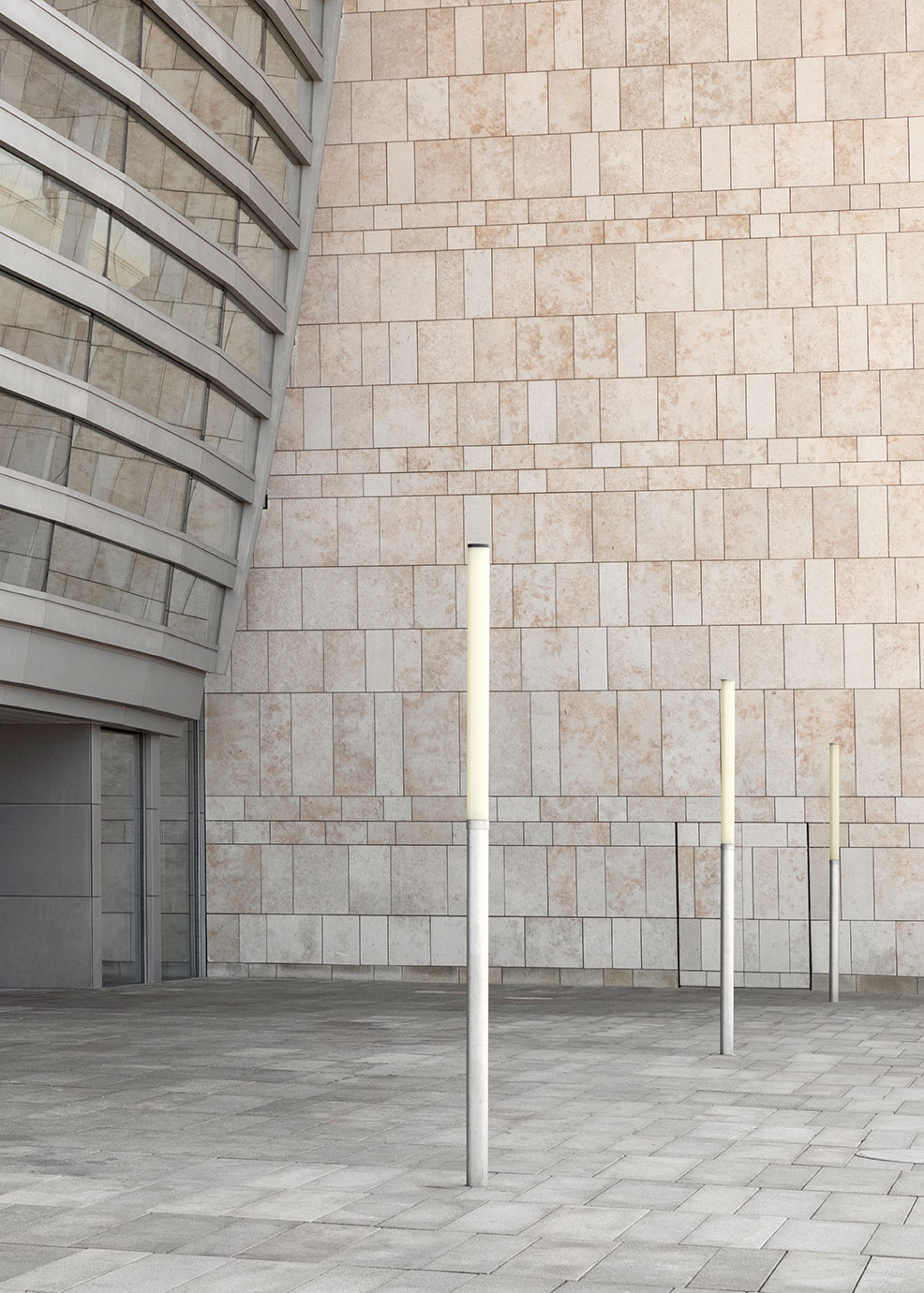 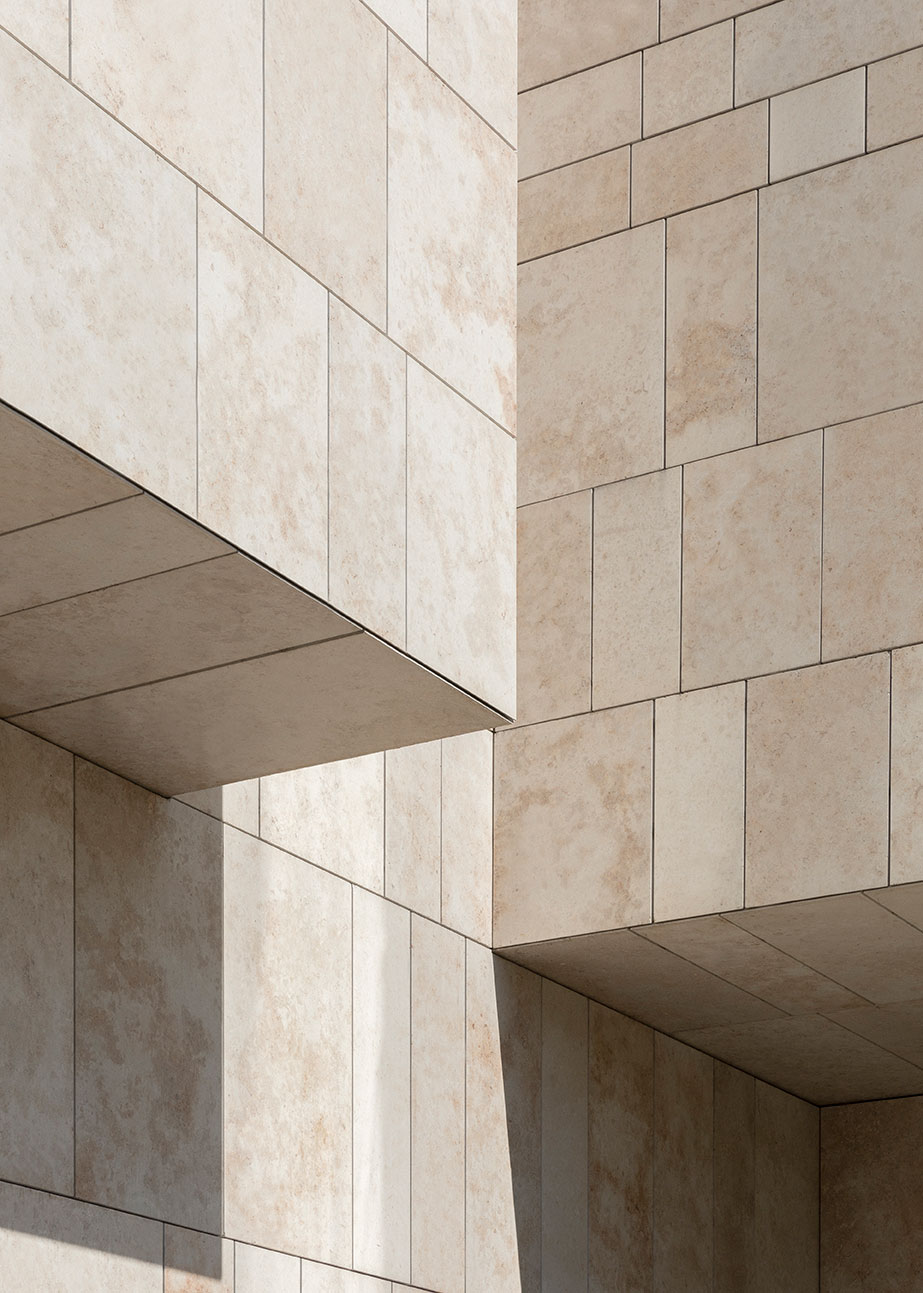 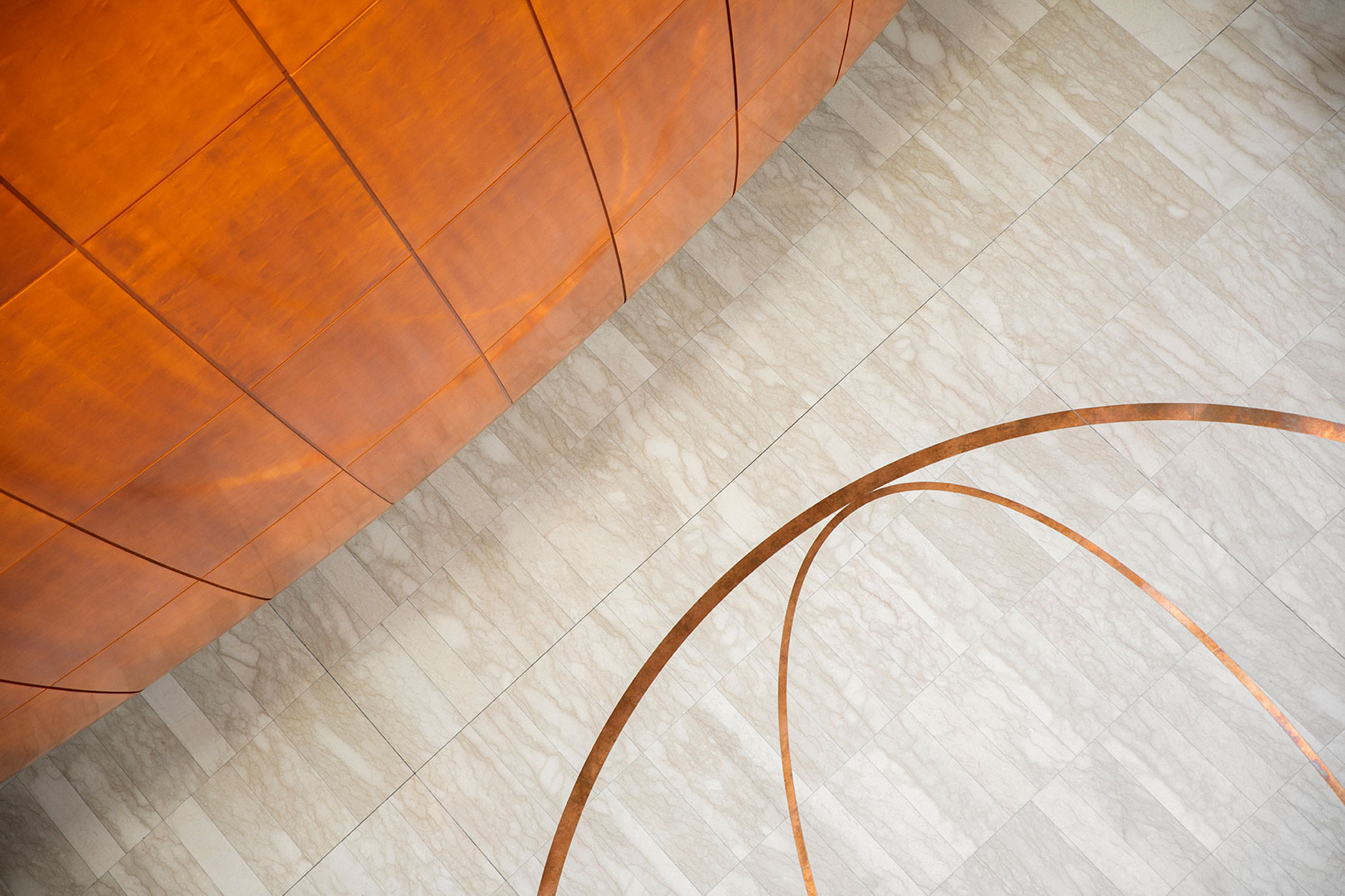 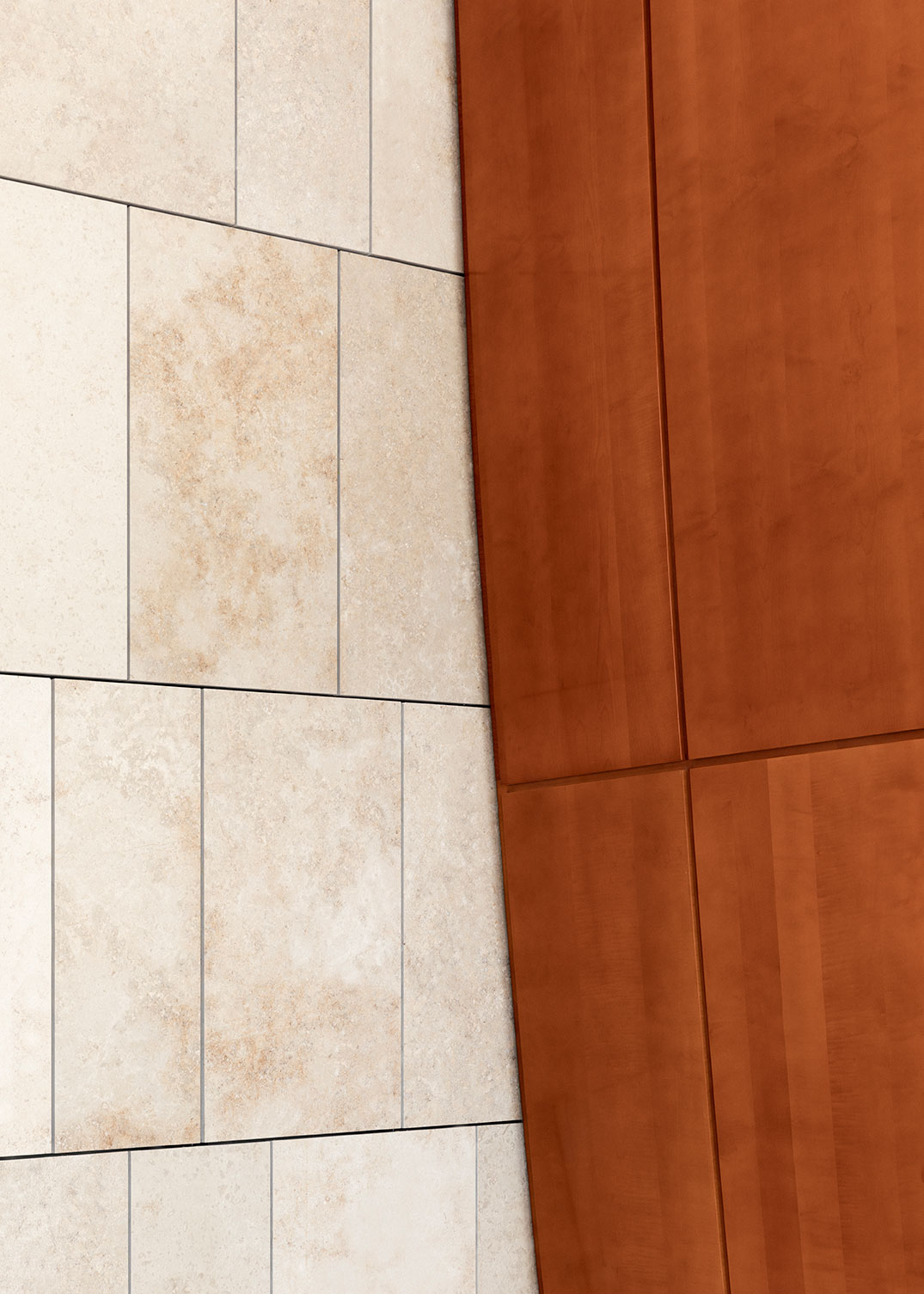 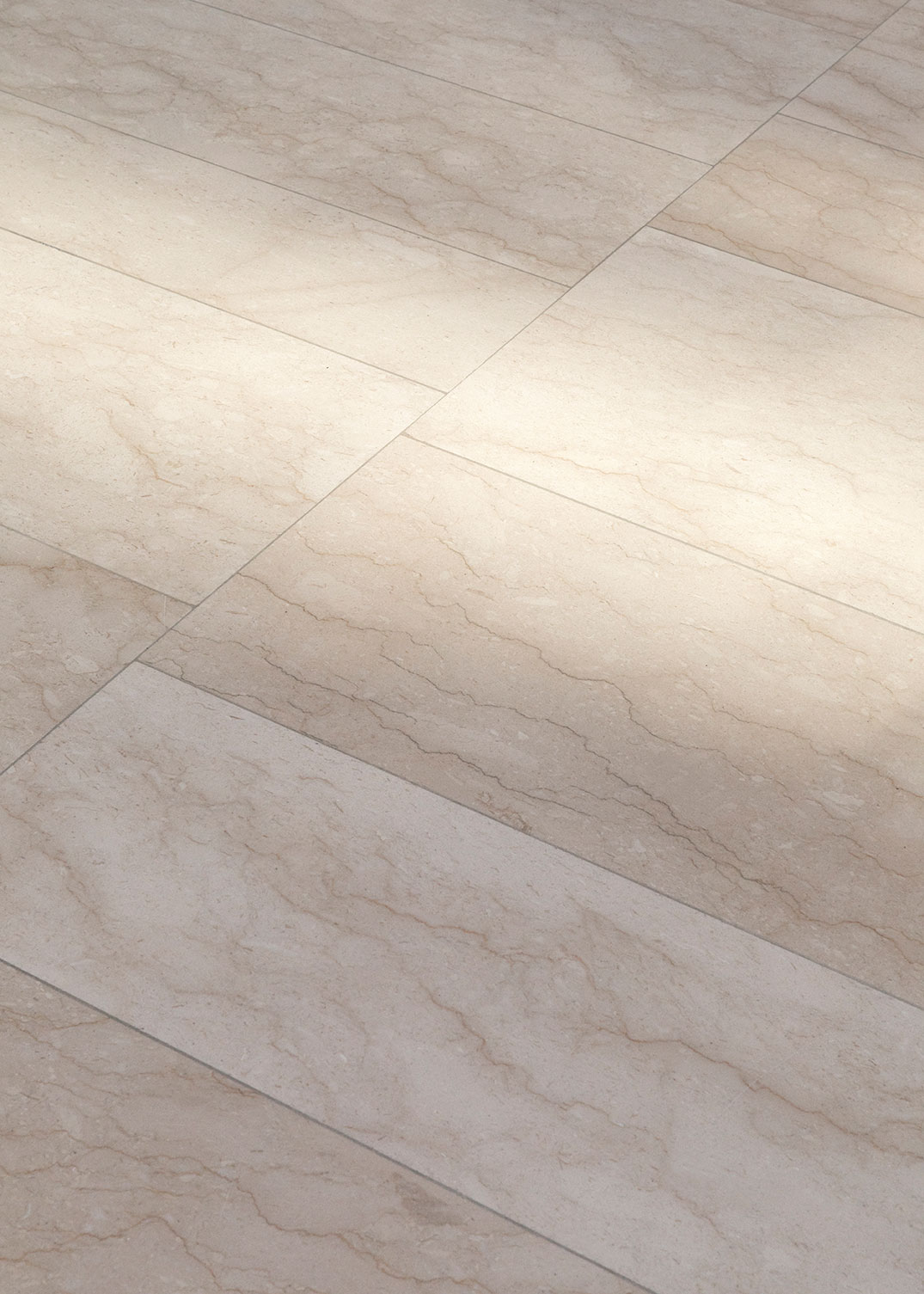